Stellar Spire in the Eagle Nebula (M16)
Appearing like a winged fairy-tale creature poised on a pedestal, this object is actually a billowing tower of cold gas and dust rising from a stellar nursery called the Eagle Nebula. The soaring tower is 9.5 light-years or about 90 trillion kilometres high, about twice the distance from our Sun to the next nearest star. Credit: NASA, ESA, and The Hubble Heritage Team (STScI/AURA).

Preiades Star Cluster
A set of wallpapers from Crestock: together with 12 further wallpapers, this one is available in 8 resolutions. Both wide screen and full screen versions are available for free download. 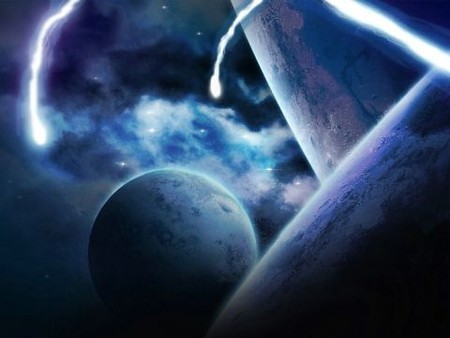 The Orion Nebula
This picture shows the great nebula in the constellation of Orion the Hunter. It is probably the most spectacular of all the objects cataloged by Charles Messier and now called by their `M' numbers. M42 had been known since the beginnings of recorded astronomy as a star, but it is so outstanding that it was first noted as an extended nebula in 1610, only a year after Galileo's first use of the telescope. Detailed descriptions started appearing later in the seventeenth century, and it has been a popular target for anyone with a telescope ever since.

Wanderingspace Wallpapers
The growing collection of astronomy-related wallpapers: planets, galaxies and space in high-resolution-wallpapers: 1440×900, 1680×1050 and 2560×1600. Wallpapers for iPhone are available as well. Please get to know them: Neptune, Sun, Jupiter.

Etherlight
“The inside of a nebula – depicting Starbirth.” Designed by antifan-real

M16 – Eagle Nebula Close
“Appearing like a winged fairy-tale creature poised on a pedestal, this object is actually a billowing tower of cold gas and dust rising from a stellar nursery called the Eagle Nebula”. 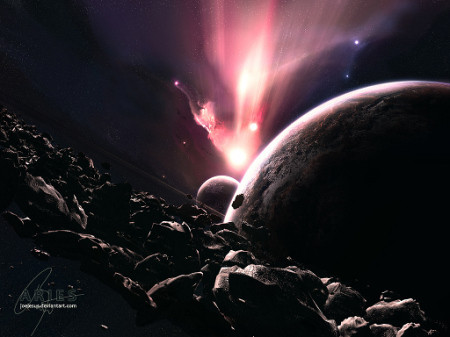 Between Realms
“An odd silence resumes after the inexplicable shattering of the universal space continuum; it is during this odd silence, after the shock felt throughout the entire universe, that it becomes evident that a rift has formed, the two realms collaborate in a splash of light & colour, like a dream & yet so real are the liquescent forms of light – it is unlike anything of this realm, as if a pure bliss is breaking through the darkness” Created by j4m3sb0nd. 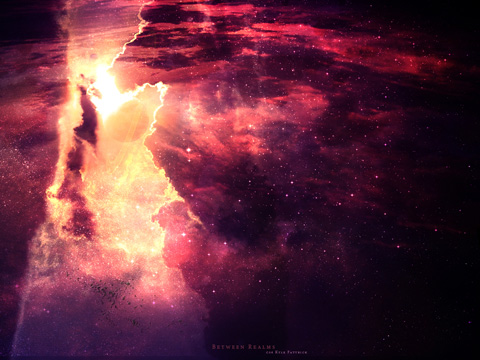 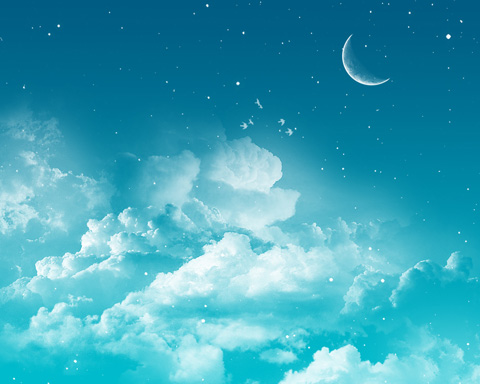 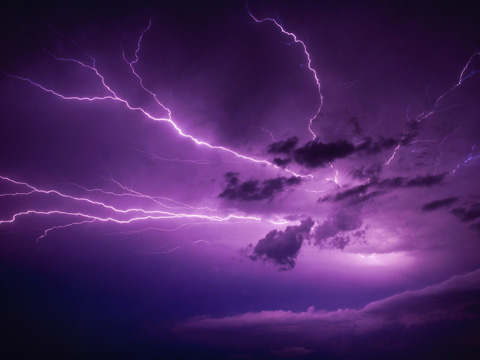 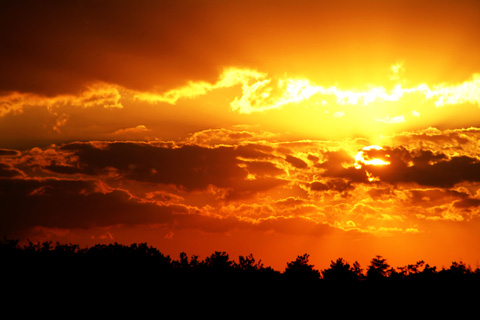 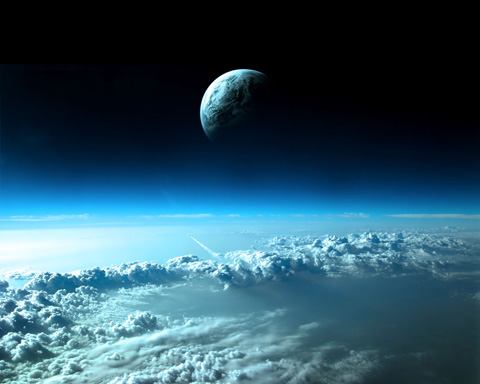 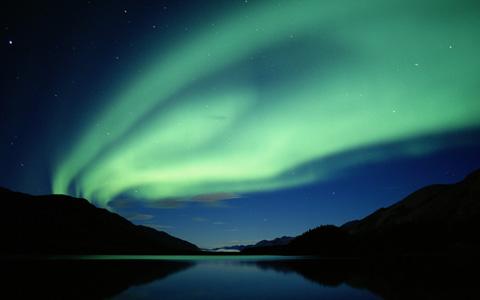 Out with the Lion, In with the Lamb
“This was the scene after one of the hardest hitting storms I've ever been in.”